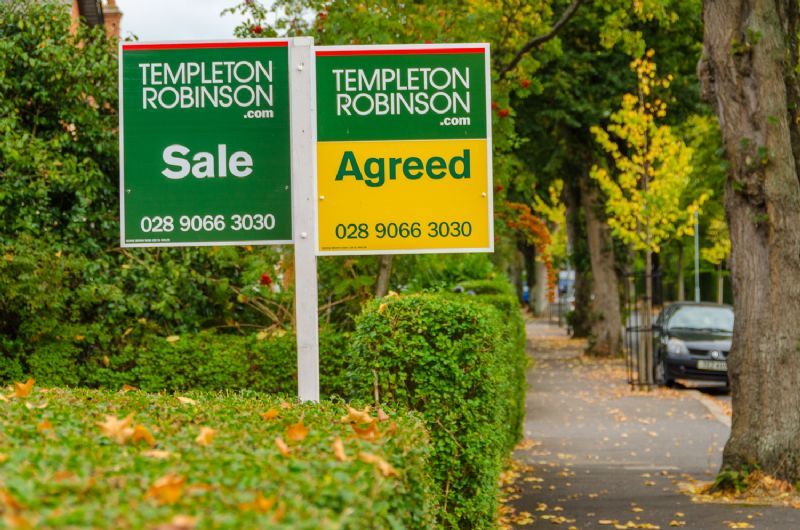 The new house price index shows that house prices in Northern Ireland have continued on a gentle upward trend in the first quarter of 2018.

The report which takes figures from the Northern Ireland Property Price Index and analyses almost all sales, including cash deals, shows that house prices have increased by 4.2% on average over the past year.  They were also 0.3% higher when compared to the previous quarter.

The report also found that the standardised average house price in the quarter was just over £130,000 and all council districts saw prices rise year-on-year, ranging from 1% in Armagh, Banbridge and Craigavon to 7.8% in Mid Ulster.