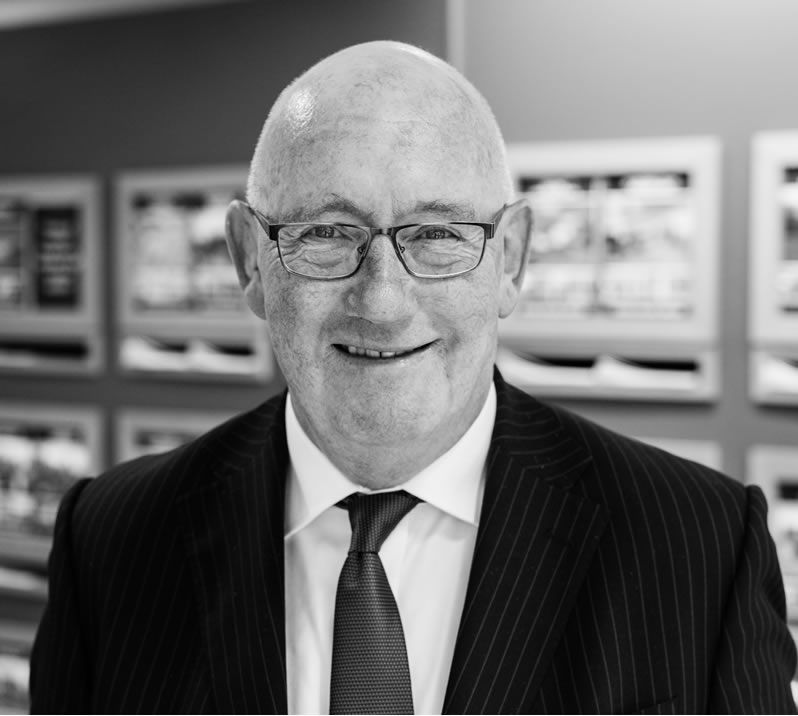 10 years on from the Credit Crunch of late 2008, the commercial property market has shown positive signs of definite improvement. Most of the brightness is polarised in Belfast City Centre with numerous new office developments being built and let at rents of over £20/sq.ft. Who would have imagined 30 years ago how vibrant a place Belfast would become? With its array of unique bars, restaurants, hotels and street cafes, Belfast is now home to an ever-growing tourism industry, ranked as best place to visit in 2018 by Lonely Planet.
As online retail has fast become many shopper’s destination of choice, it has clearly put great pressure on the traditional high-street retail sector. Though, where high street retail has been impacted, the sector can take some encouragement from the fact that retail parks appear to be performing much better. This indicates there is still confidence for bricks and mortar retailers to strive in a dynamic retail environment.

However, it cannot be denied that both large and small traders are vulnerable. Who would have thought House of Frazer would fall? And of course, the smouldering ruins of the Bank Buildings with its ‘no-go cordon’ will not help our City Centre traders coming up to their busiest time of the year. Although, it is reassuring to see that House of Frazer Belfast has survived and there is hope that the Primark cordon will shortly be reduced prior to the busiest time of the year for retail.

Decision makers within the commercial property market are certainly becoming increasingly aware of the forthcoming Brexit deadline in March 2019 and the surrounding uncertainty. However, many investors are recognising that the core fundamentals of the local market are robust and the performance of the market has been positive for Northern Ireland in recent months. Confidently stated by Law firm Carson McDowell, the Northern Ireland property sector is well equipped to adapt to any potential shifts in the market. Assuming a practical approach to our political challenges, there is optimism that the market will continue to grow and achieve its potential in the coming years. Clarity regarding the Brexit ‘deal’ and of course, Stormont, is required to maintain the current momentum and achieve future growth.

Despite the real uncertainty and the challenges, we face with Brexit, the instability of the UK government and the continued absence of a Stormont government, in the outlying regions our traders and business people plough onwards! Whilst Northern Ireland was basking in some of the highest ever temperatures recorded in the country, this summer also witnessed activity heat up in the commercial property market. Many unique businesses have established themselves and obtained steady growth, and so far, this year, there have been several major investment deals. This marks the psyche of the Northern Irish - if you have a good idea just go for it! Long may it last.